What is the Triple Lock?

The “Triple Lock” was introduced in 2010 by the then Tory/Lib Dem coalition. It is a guarantee to increase the state pension every year higher than the rate of inflation, average earnings or a minimum of 2.5%. The idea behind it is to protect Pensioners from meaningless increases in the state pension, such as the 75p a week increase in 2000, and to make sure their income is not eroded by the gradual increase in the cost of living.

It is estimated that the Triple Lock will cost £45 billion over the next 15 years. Even though the UK pension is the lowest in Europe some countries have a pension that amounts to 76% of a person’s final salary. The UK pension works out at an average of 24%. We must organise and fight any attempt to dilute the state pension if not only for ourselves but also for those who will come after us 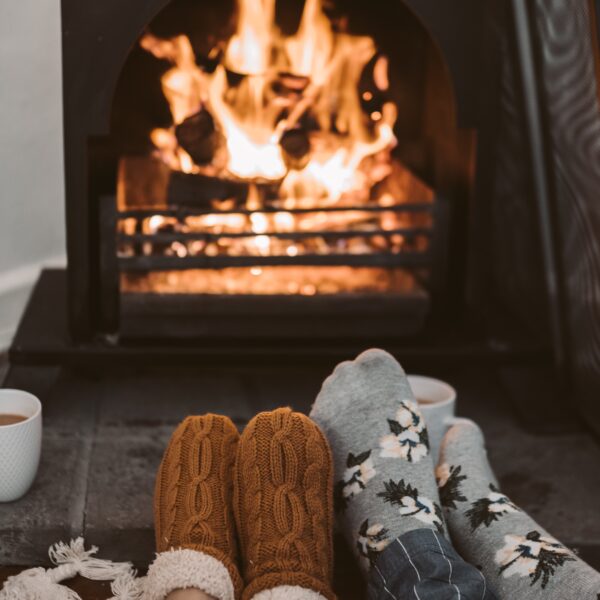 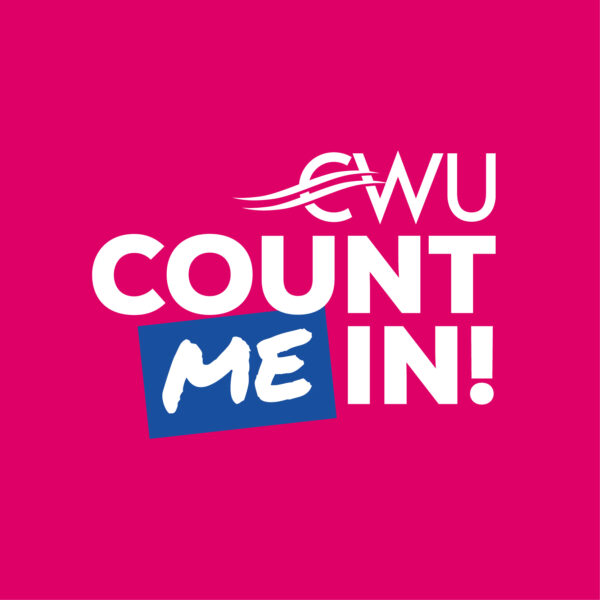 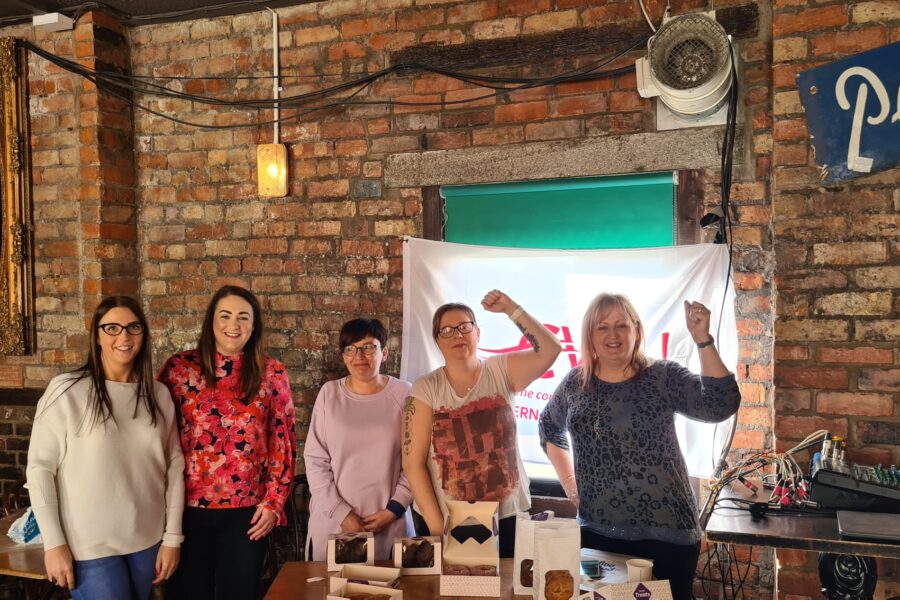 Coffee Morning at the Sunflower Bar 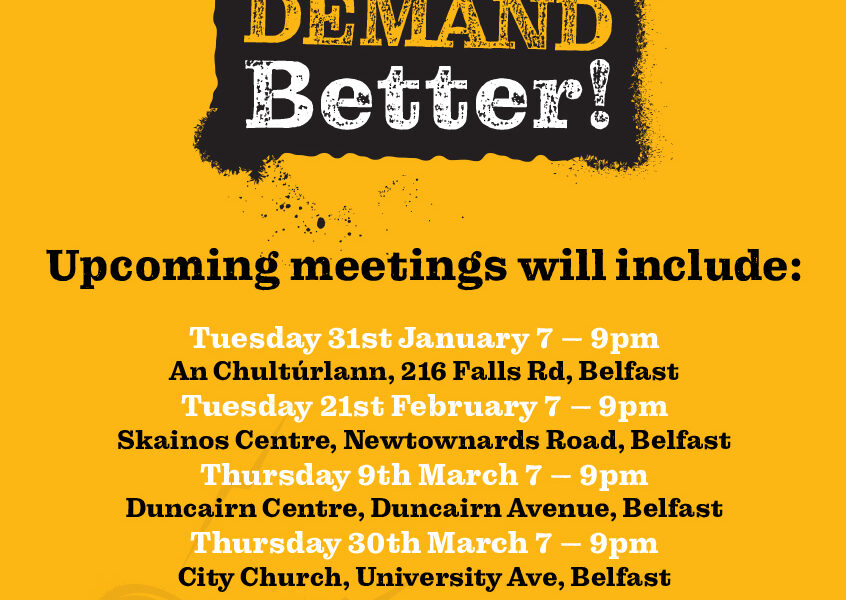 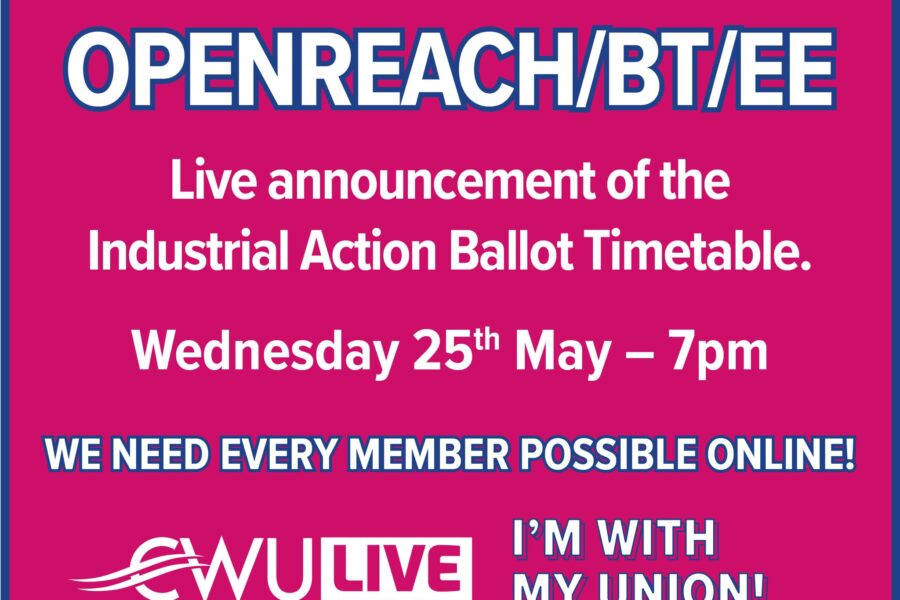