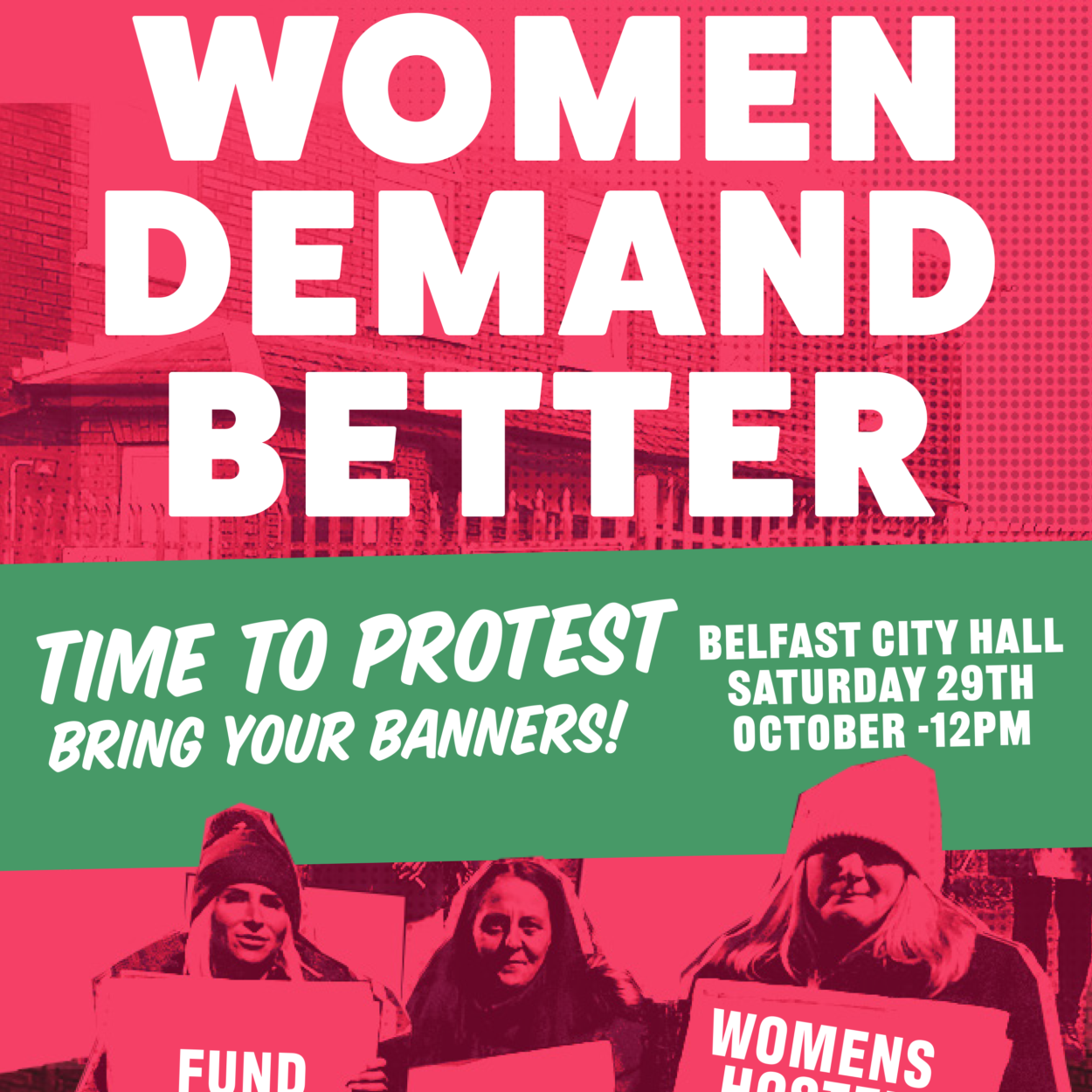 On October 29th we will be sending a message that “Women Demand Better”. We are calling young people and workers of all genders to support this important action.

This protest was initiated by Unite the Union, specifically following suggestions raised by a group of Unite members who are former workers at the Regina Coeli women’s Hostel in Belfast. Earlier this year they occupied the hostel for 12 weeks after management decided to close it and left only when we won a commitment that the essential service providing homeless accommodation to women would be reinstated on an enhanced and expanded basis. That service has still not been delivered. We are calling on Communities Minister Deirdre Hargey and the Northern Ireland Housing Executive CEO to keep their promise and deliver on their promise.

We are now calling on organisations and individuals to support this protest calling not only for funding for women’s services but also on action on the reasons why women are at risk of and end up homeless in the first place: the cost of living crisis, gender based violence, lack of healthcare, lack of housing, low pay & poverty as well as a sexist & anti-working-class system.

Women workers have been keeping essential services like health and social care, education and retail going during covid now we are being treated with contempt by bosses. The cost of living crisis, low pay and the housing crisis all disproportionately impact women workers and their families.

No more! We demand better!

CWU Regional Secretary Erin Massey will be meeting the members of the CWU who are attending outside Primark at the top of castle street at 11.30 to walk down to the Rally at 11.45 outside city hall.

Budget 2021 and a New Deal for Workers 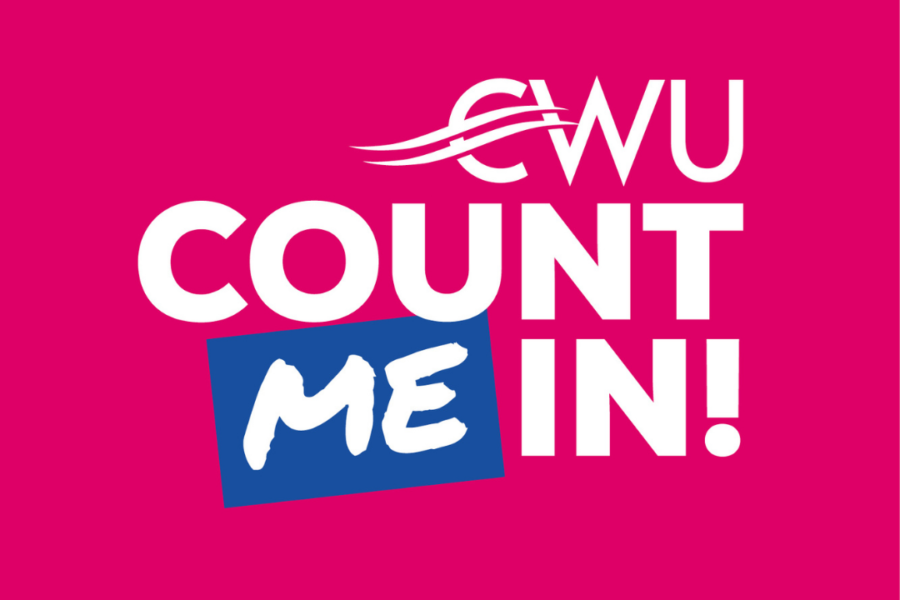 Update on negotiations with BT Group 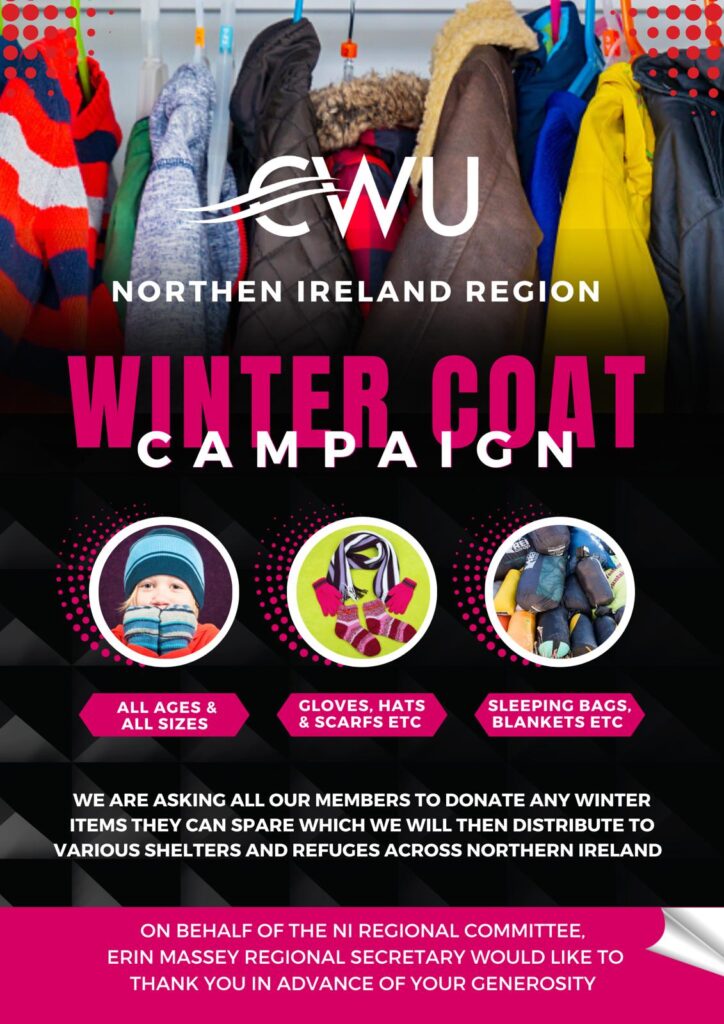