North Section Secretary David Simpson and East Section Secretary Fiona Curtis attended CWU Forum on Wellbeing and Mental Health last month. The forum had been billed as an opportunity for branch reps to hear direct from BT’s global health & wellbeing lead about the company’s current thinking on how glaring deficiencies in the support that BT provides employees with mental health issues can best be addressed.

BT, however, pulled out of the meeting at the last minute citing a serious H&S incident requiring immediate investigation.

Recurring themes raised by reps included a profound ignorance amongst tier one and two managers as to how to deal with team members with even declared mental health problems, let alone individuals displaying warning signs of distress that are increasingly prevalent in an ever more stressful and demanding world of work.

David Simpson of Northern Ireland Telecom Branch recounted a case where a woman who’d struggled to even leave her home during a period of intense stress, anxiety and depression had, following a successful phased return to work, been hit with just such a warning for her attendance.

“What sometimes follows is that performance slips because they can’t concentrate or focus…and then they go down the route of performance management,”

“The question I’d like to ask is how does anyone think that giving someone with mental health problems a warning is going to help them? It’s a slap in the face to them and it sets them back!”

“I do appreciate that they are going to be doing web-based training, but if the company is really taking this seriously they have to put more finances behind it. 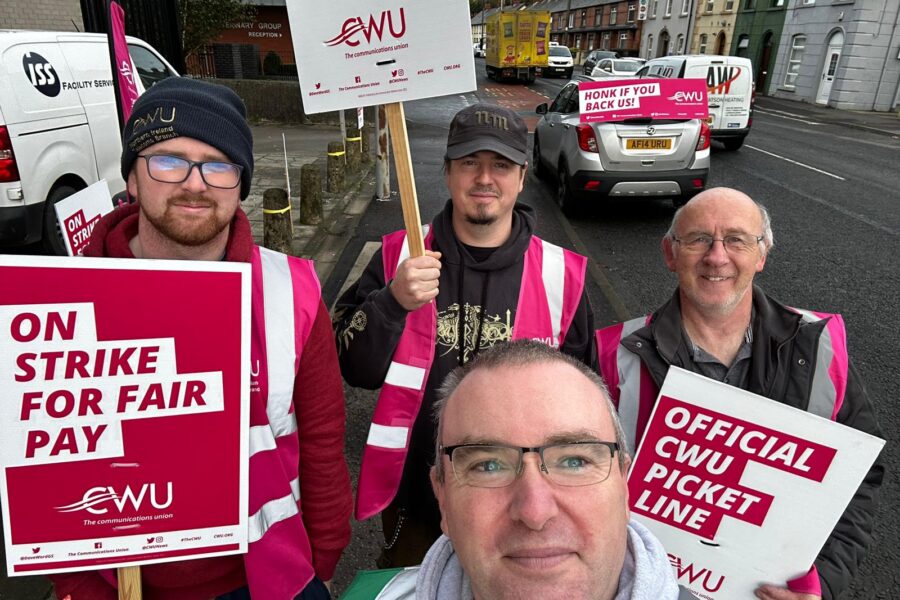