Persistent CWU campaigning for long-outsourced ‘Civils’ and pole erection work to be brought back in-house by Openreach has reaped major new rewards, with the announcement of the creation of at least 1,200 new permanent in-house roles over the next two years.

The move cements an already seismic shift in the company’s approach to resourcing in the ‘Civils’ heavy engineering field that has been gathering pace since September 2015 when management agreed to an initial insourcing trial involving just a handful of gangs in a work area that had hitherto been pretty much totally outsourced.

CWU Openreach National Team chair Fiona Curtis points out that Openreach’s  new focus on in-house poling capability represents another significant turnaround after many years of ever- increasing reliance on third party labour – especially in the North East where poling had been outsourced in its entirety.

“For many years now the CWU has been pressing hard against that decision while simultaneously  arguing the case for the rebuilding of a significant in-house poling capability across the country,” she explains.

“As such, what are seeing now is extremely welcome and a vindication of something we’ve been seeking for a very long time.” 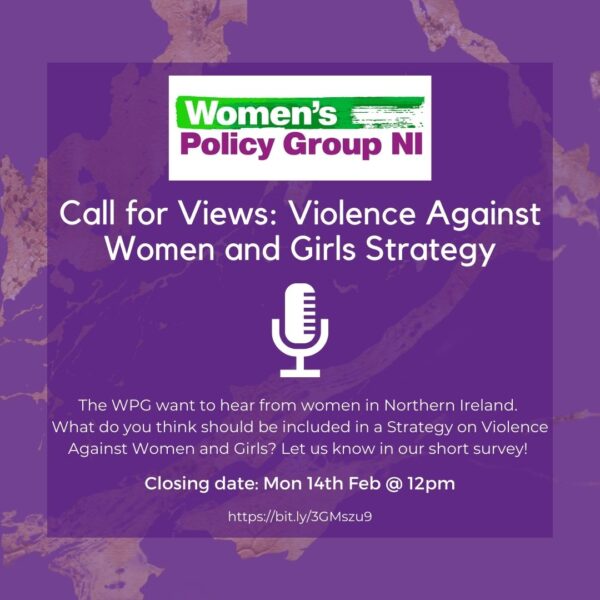 #countmein campaign. What’s it all about? 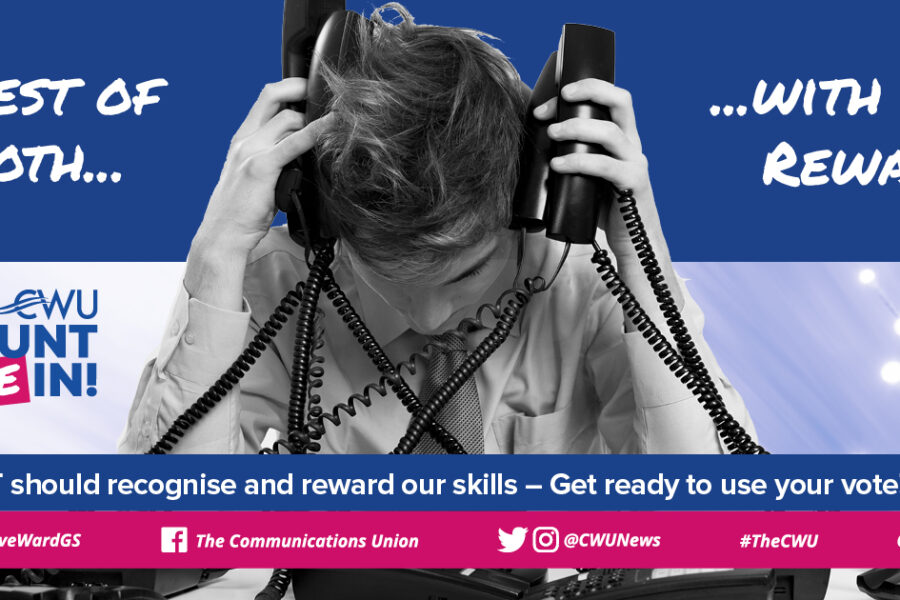