Below are some of the courses and resources that might be useful for CWU Equalities Month.

Trans 101: This course seeks to address misunderstandings about transgender issues and help us all to be better allies to our transgender friends.

Akala At The 70th Anniversary Of The 1945 Pan African Congress

The Stuart Hall Project: Exploring the life and work of one of the founding figures of Cultural Studies

Mary Seacole: The pioneering nurse who complemented her knowledge of traditional medicine with European medical ideas

William Cuffay: One of the leaders of the first mass political movement of the British working class

The Mangrove Nine: One of the defining court cases of race relations in Britain

Science In A Golden Age: Unravelling the links between the latest scientific developments and the unsung scientific heroes of the past

Britain’s Forgotten Slave Owners: A BBC Teach resource in which David Olusoga looks at the abolition of slavery in Britain

The Windrush Generation: A collection of videos telling the story of the families who arrived on the Empire Windrush and the subsequent scandal around the “Hostile Environment” policy

The Grunwick Dispute: The 2-year fight by a group of predominantly Asian, female workers taking on hostile management and eventually gaining support from workers across the country

Using Your Voice Is A Political Choice: Amanda Gorman talks about the power of finding and using your voice 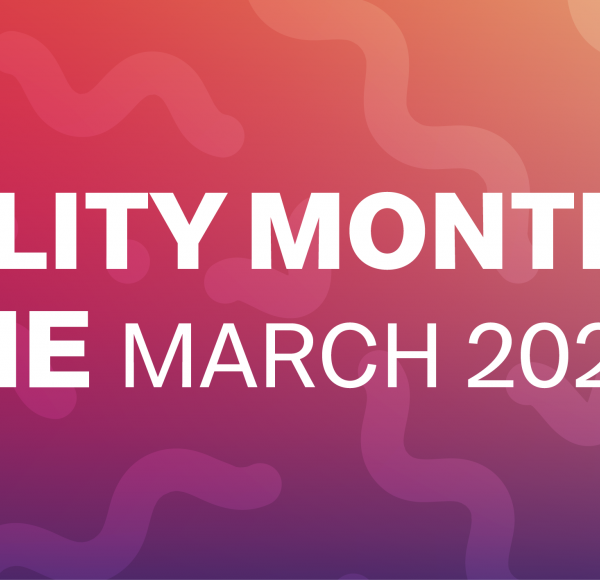 Letter from your Branch – Coronavirus 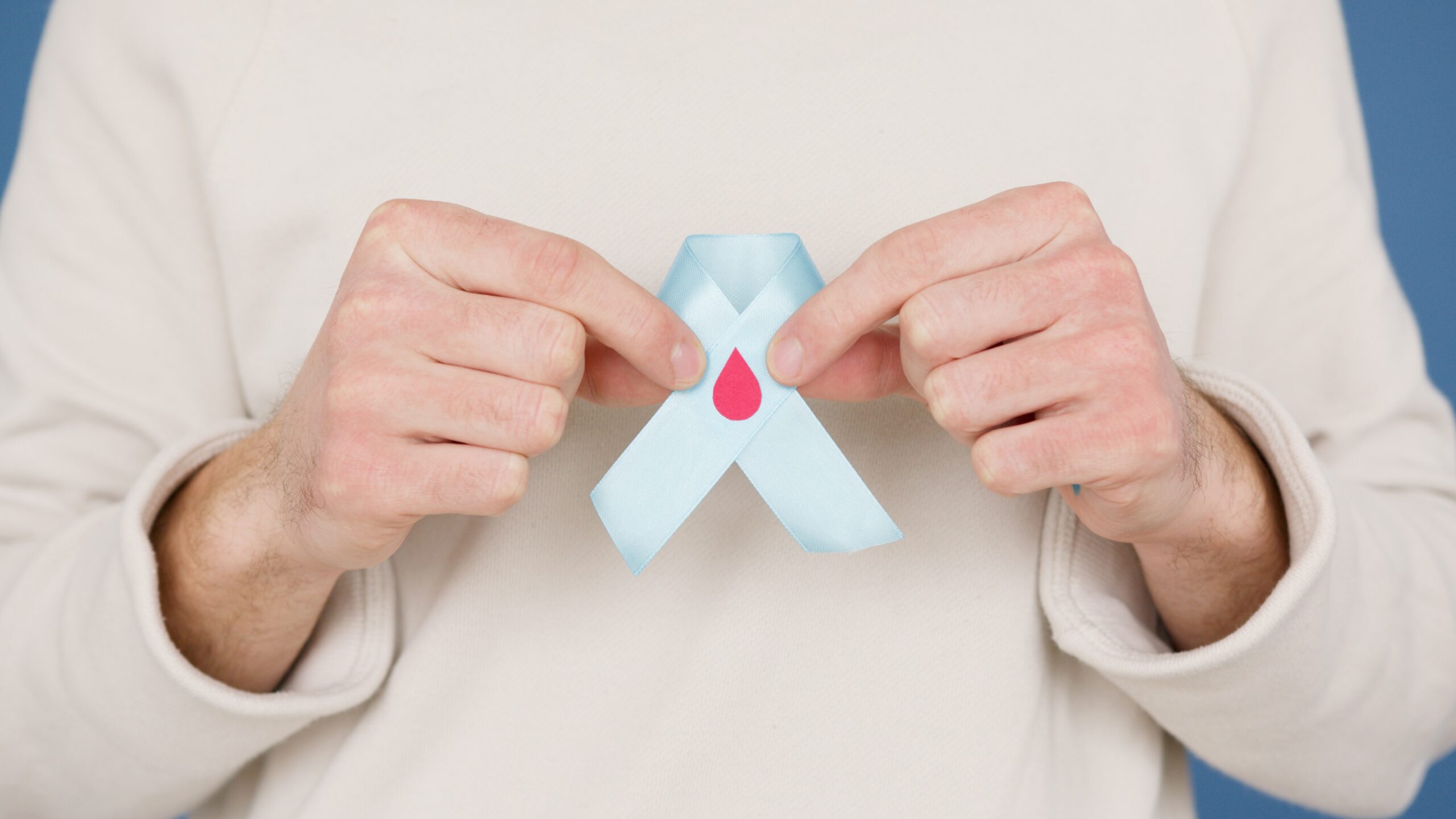