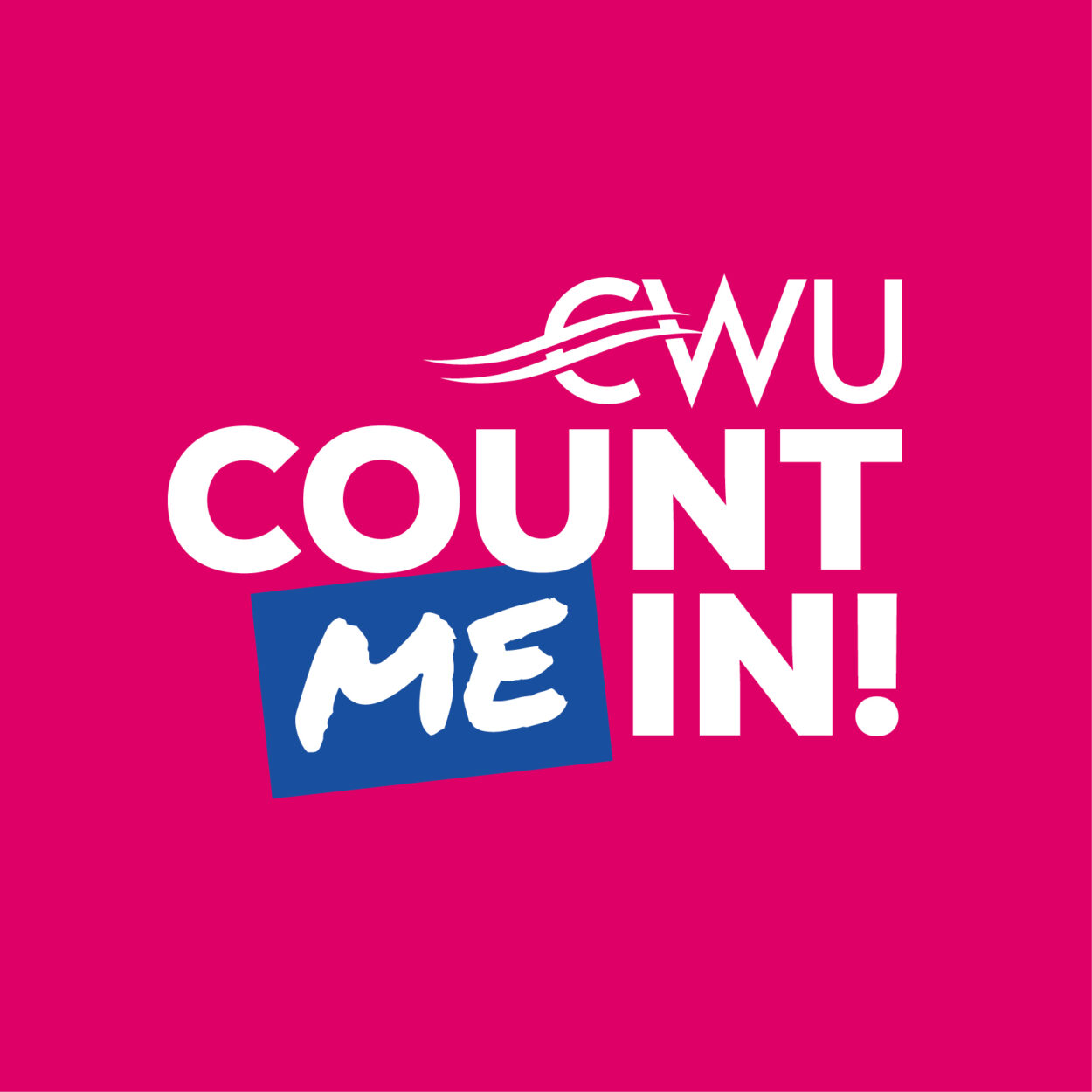 Members across BT, Openreach and EE have delivered a resounding message of defiance after BT’s surprise attempt to kick this year’s pay review into touch by fobbing off employees with one-off cash ‘bung’.

Within minutes of management’s disingenuous announcement yesterday (Wednesday) of “an exceptional package for an exceptional year” – and the simultaneous release of a CWU counter-message to members exposing the company’s “desperate move”  for exactly what it is – there was no doubting which argument was winning amongst those who really count.

Throughout the day all the CWU’s  social media channels were  bombarded with renewed messages of support from members for the union’s ‘Count Me In’ campaign of resistance against ruthless attacks on job security and hard won terms & conditions that have erupted across the whole of BT Group. 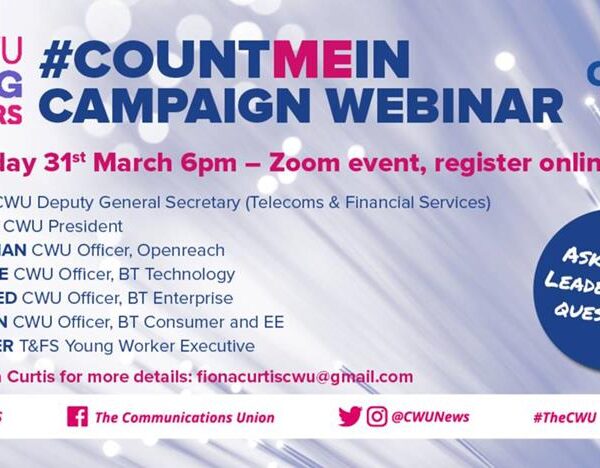 Spread the word – EE employees can join for free 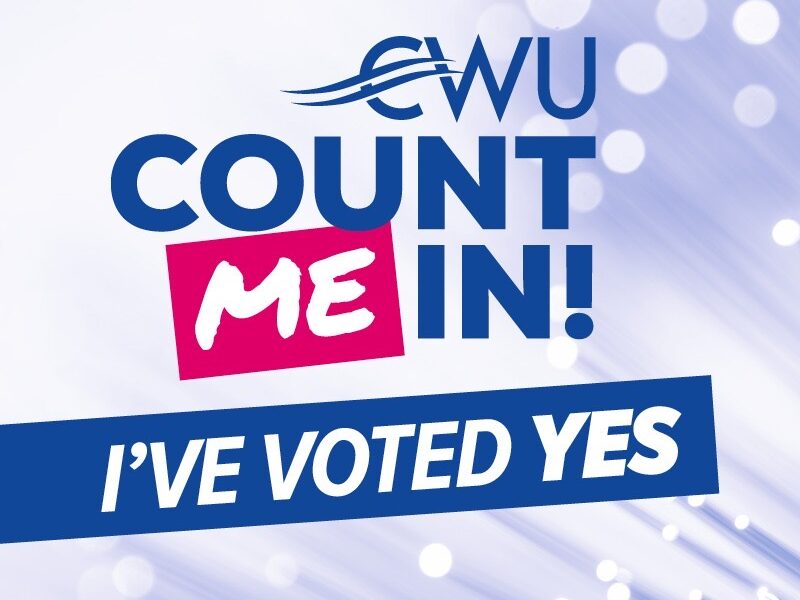 Webinar: The role of the union rep in the conciliation process | 04 Nov