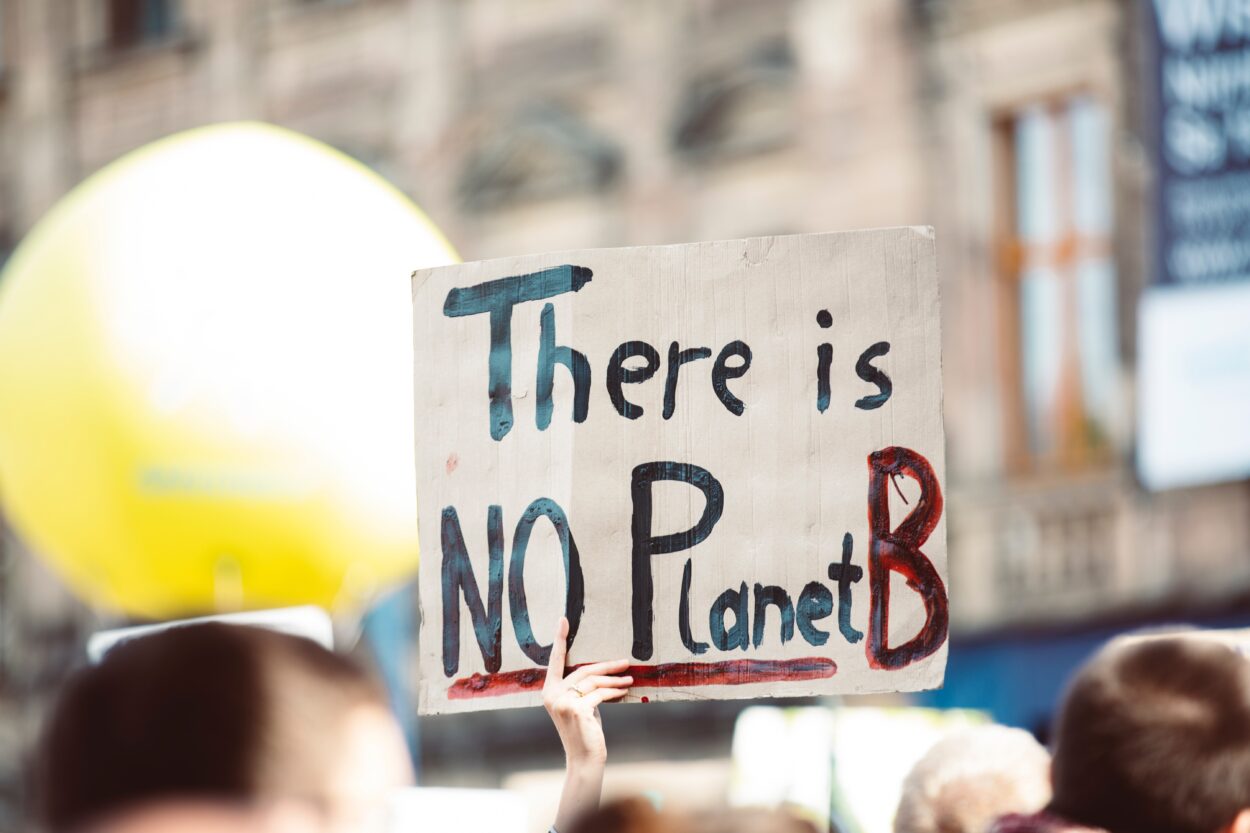 In 1995 the first UN Conference of the Parties (COP) on Climate Change was held in Berlin, over the intervening period there have 25 other UN COP meetings as members come together to address the real problems the planet faces as a result of climate change.

The purpose of the COP is to act as the decision making body of the United Nations Climate Change Framework Convention, this body being formed in 1994.

The 26th Conference of the Parties, referred to as COP26 will take place in Glasgow between the 31st October and the 12th November 2021. COP 26 is designed to be the biggest meeting held yet and is seen by both organisers and activists campaigning on this issue as the most important conference yet to be held.

Pressure is being put on those attending the meeting to ensure that Governments across the world make the correct decisions and put in place the right mechanisms to restrict the rise in the earth’s temperature to a level that avoids irreparable damage to the planet and human life.

Alongside COP26 a series of actions are being organised by the organisation called COP26 Coalition. This group is a UK-based civil society coalition of groups and individuals mobilising around climate justice during COP26. Coalition members include environment and development NGOs, trade unions, grassroots community campaigns, faith groups, youth groups, migrant and racial justice networks.

Their position is that the decisions made at COP26 will shape how governments respond (or not) to the climate crisis. They take the view that Governments will decide who is to be sacrificed, who will escape and who will make a profit. The belief is that so far, governments have done too little too late: colluding with corporations and hiding behind green washed ‘solutions’ that actually don’t exist yet, that don’t address the scale of the problem, and in many cases rely on more exploitation of people and the planet.

Colleagues will have heard on a number of occasions the TUC call for a “Just Transition” and those campaigning on this issue are of the view that justice won’t be handed to us by world leaders or delivered by corporations. They believe it is up to all those concerned to come together to build the future that works for all of us. The transformative solutions that we need to survive and build a more just and fair world can only be brought about through collective action, solidarity and coordination, from our local communities and international levels.

In that regard the COP26 Coalition is designed to bring together movements from across the world to build power for system change. To do this they have arranged a series of events taking place not only in and around Glasgow but elsewhere in the UK and across the globe.

Action is being coordinated in Glasgow by CWU Scottish Regional Secretary, Craig Anderson, who has been meeting regularly with trade unions. The NEC will be aware that a number of unions have successfully balloted for strike action during COP26, including RMT who will strike on Scotrail between the 1st and 12th November, as well as GMB refuse workers who have been leading a long running dispute against Glasgow council.

The major campaigning point during COP26 will be a series of coordinated actions on a “Global Day of Action” on Saturday the 6th November 2021. The main focus of this will be demonstrations in Glasgow and London but there are a number of groups across the UK who will be organising and coordinating different actions on that day. A list of local groups can be found here https://cop26coalition.org/get-involved/local-hubs/

As well as the work being undertaken in Scotland and support for the Global day of Action, the CWU is also supporting the following actions:

1. General Secretary Signatory to letter being published by major news outlet this week. Text copied below:

Dear leaders of the COP26 nations,

We are writing to you as the representatives of workers from across the United Kingdom.

Workers keep our economies going. Without workers, there will be no transition to the economy we need for the future.

Yet too often worker’s voices have been ignored when it comes to decision-making about the climate, and plotting a route out of the catastrophe we now face.  This is unacceptable.  The voice of workers needs to be heard in all matters which affect us.

Whether it is the measures we use to address climate change, or how we protect workers’ jobs and livelihoods as we transition to a more sustainable society, there are many issues where workers should have a central say.

At COP26 you have a chance to agree significant reforms that could help us progress towards vital goals. But it is vital that you do not do so without listening to workers.

We urge you to talk to workers and their representatives before, during and after your negotiations at COP26. Doing so is the only way of making sure workers are properly catered for. Workers know what’s best for them, understand their jobs and industries and have the insights and experience which can help to change everybody’s world for the better.

Don’t ignore workers, and don’t ignore their main form of democratic organisation – trade unions. Workers’ voices and workers’ organisations must be at the heart of tackling the climate crisis and building a world fit for the future.

2. We are encouraging local branches to attend relevant demonstrations as listed on the COP26 Coalition site as detailed above. This is part of planned action by local groups.

3. The Communications Department has organised for our banners, balloons and other large march material to be on the major demonstrations, showcasing CWU support.

4. We will also produce publicity to members during COP26 in the form of a podcast or other broadcast detailing the events and CWU campaigning.

This is clearly an opportunity to have a large visible presence across the UK to show to world leaders that time is running out for them to take the decisions needed to save the planet and importantly to ensure those decisions put the people and the planet before private profit.

We would urge branches to be involved in the local activities that are taking place and to share relevant publicity and materials online. 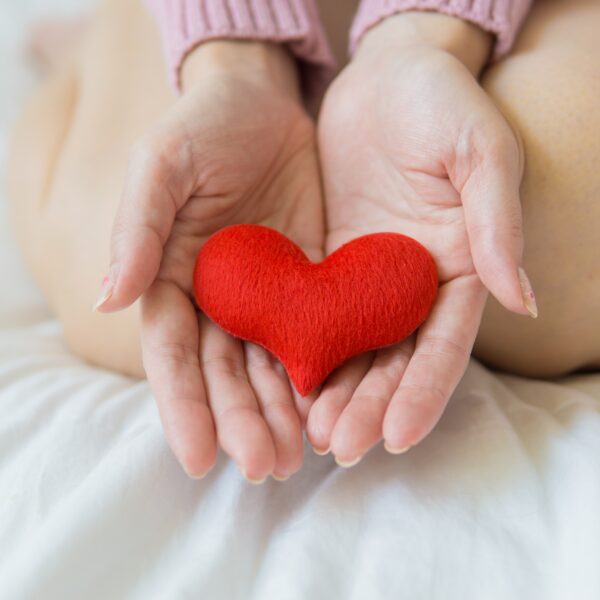 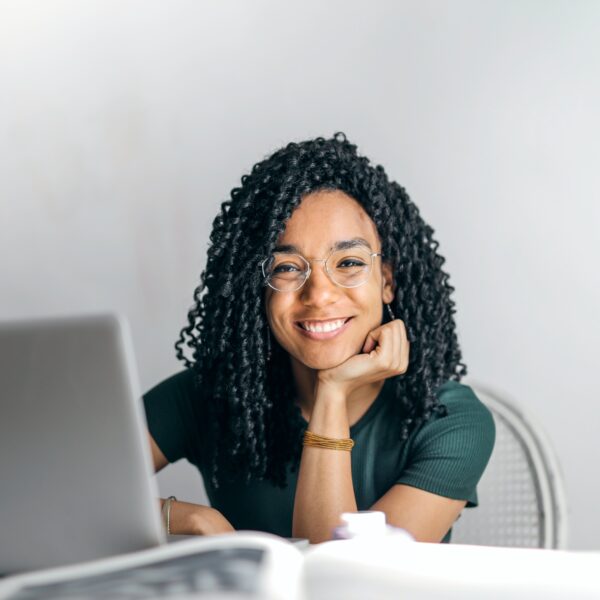 East Section: catch up with the reps 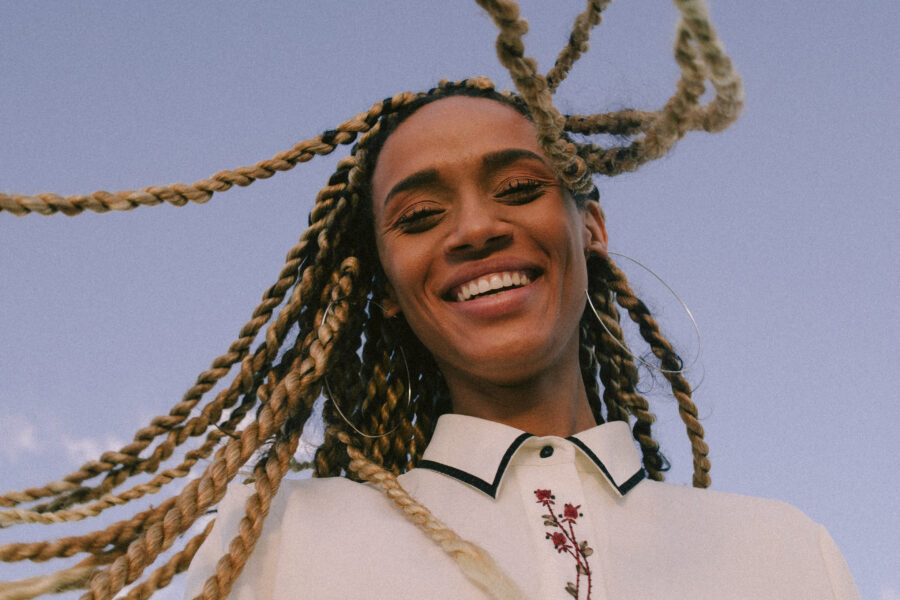