News from the national team

Openreach bosses have been left in no doubt about the union’s anger over  company plans to trial an unagreed new engineering role that undercuts  existing terms & conditions and casts a huge question mark  over the future job security of the existing workforce.

With recruitment to test out what the company describes as ‘simple Fibre to the Premise (FTTP) provision’ due to commence imminently – despite urgent CWU calls for a management rethink –  the union has this week moved decisively to place on record its total opposition to a  “race to the bottom that is gathering pace.”

In a hard-hitting briefing to branches with members in Openreach that was issued yesterday (Wednesday), CWU assistant secretary Davie Bowman explains:  “At the end of last year, amongst great fanfare, the company announced that it was creating 2,500 new direct labour jobs and a further 2,500 in the ‘supply chain’. However, what the press releases and Boris Johnson photo opportunities did not reveal was that further attacks on terms & conditions and your future job security were part of the package.” 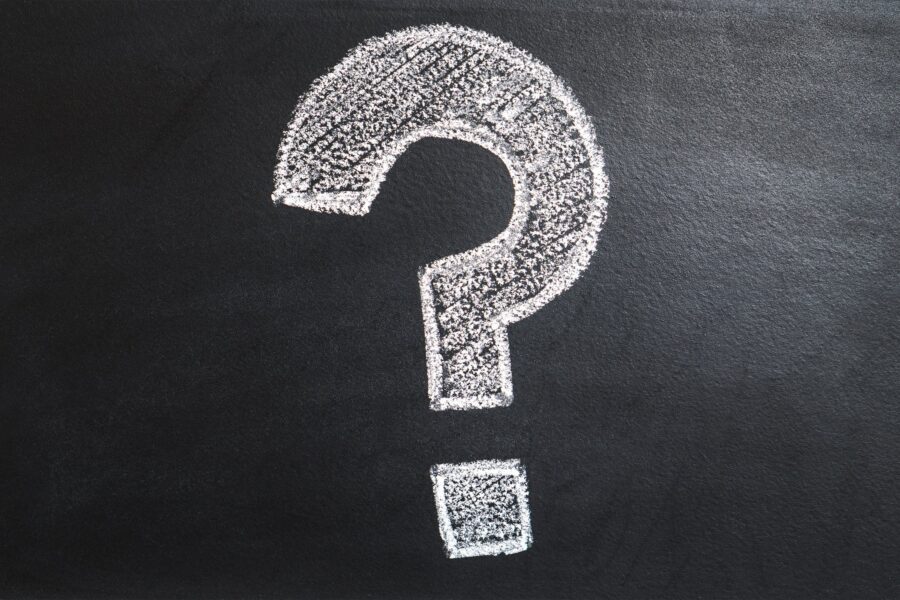 I’m interested in becoming a rep. What do they do? 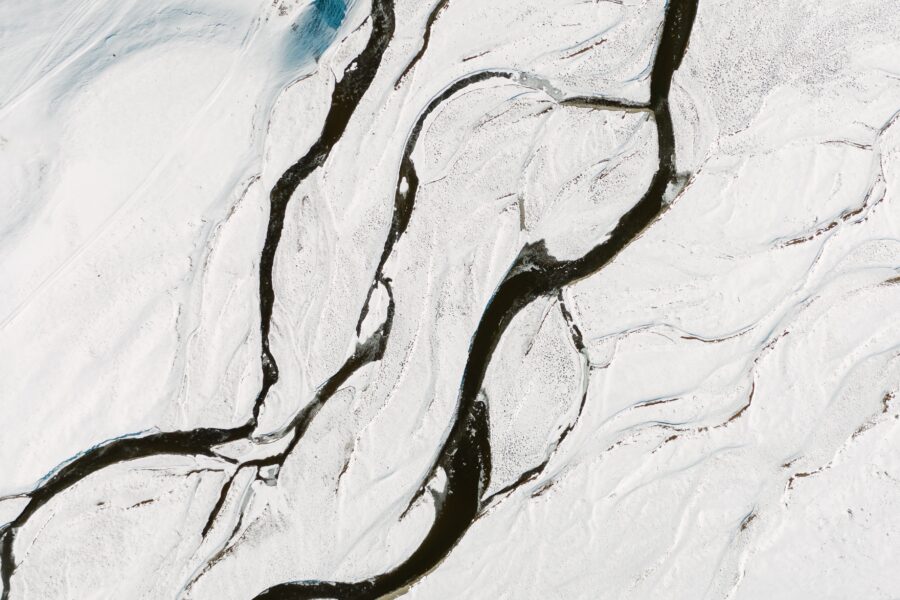