Members across Santander UK have voted by more than nine-to-one to accept a wide-ranging one-year pay deal that was negotiated by the CWU to help minimise the impact of the worst cost of living crisis for a generation.

The Bank’s final offer – which emerged during intensive talks just before Christmas – received the backing of 90.5% of members participating a consultative ballot which closed at noon today (Friday January 20).

Now it has been ratified, the deal – which delivers a minimum pay award of the greater of 6% or £2,000 (pro-rata for part timers) for all S1-5 grade employees, including those who were formerly in Santander Technology – will come into effect on March 1. 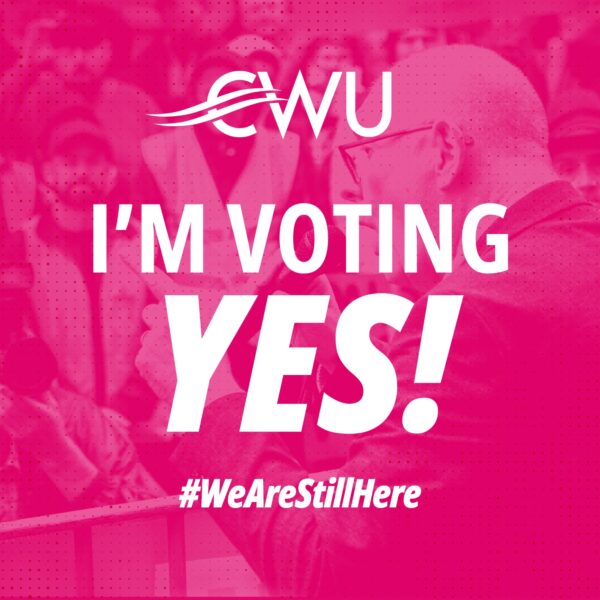 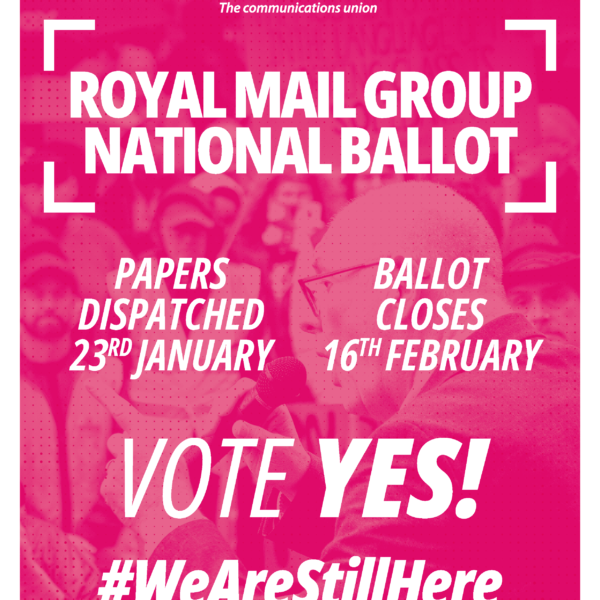 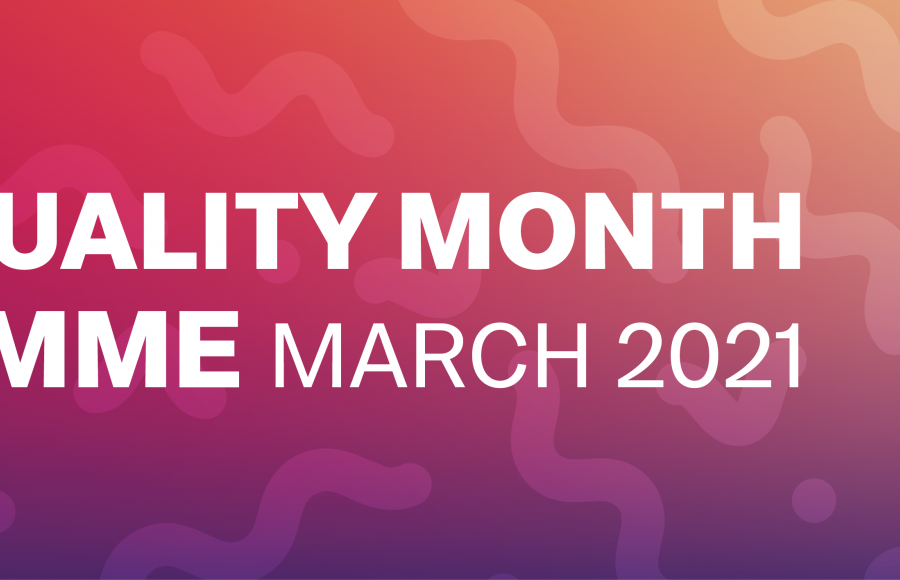 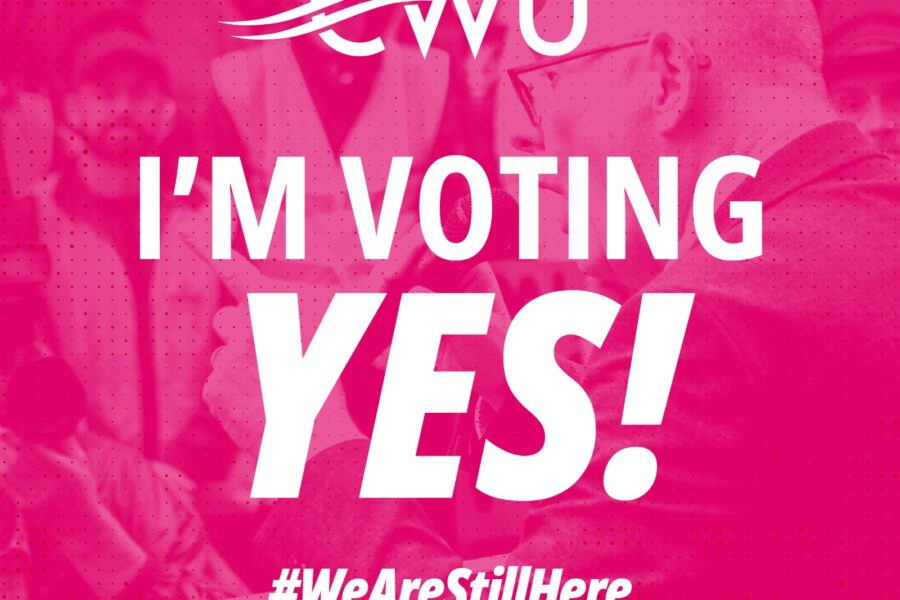 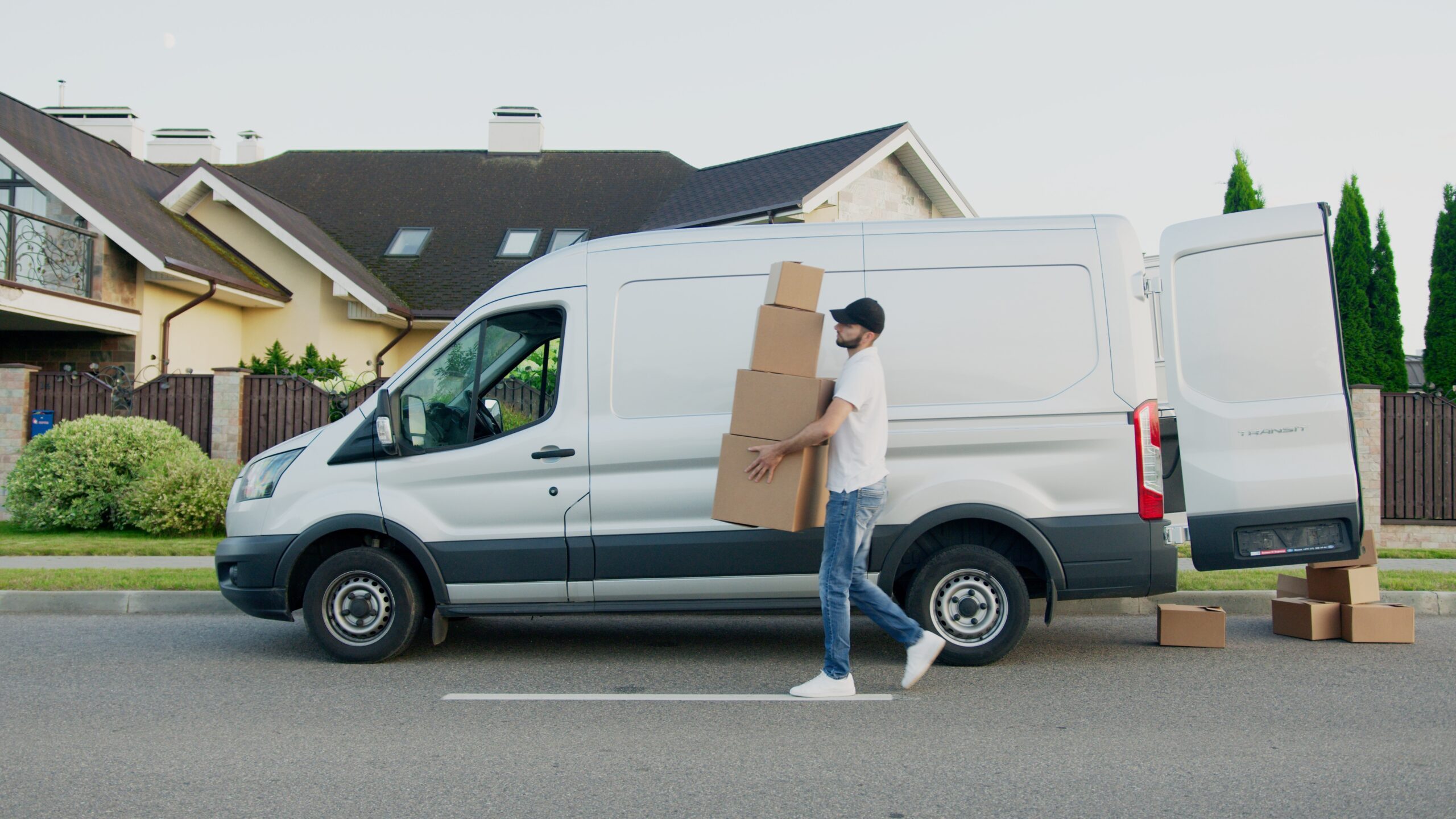 CWU Report | Bogus Self Employment in the Parcel Industry