In the second of a series of articles exploring the devastating impact of BT’s new found enthusiasm for compulsory redundancies on individuals who find themselves at the sharp end, we look at how management’s cynical reinterpretation of  Pay and Pension Protection left one West London member with an impossible dilemma…

The cruelty of BT’s new-found taste for compulsory redundancies has taken many forms  – ranging from meaningless lip-service to redeployment options that have typically been left entirely to ‘at risk’ individuals to explore with zero management help, to a cynical reinterpretation of long-standing protocols on pay and pension protection (PPP).

Late last year the potential for jaw-dropping injustices was borne out in a case involving a 35-year-old Technology member from West London who applied for, and secured, what initially looked like a perfect redeployment outcome after his C3-graded role, paying just over £40,000, was declared redundant.

After the trauma of his redundancy consultation, the joyful member naturally assumed that his successful application for an identically graded vacancy that had been advertised by Enterprise in Hatfield meant his problems were over.

All that changed, however, when he was subsequently informed a “mistake” had been made and that Enterprise could not afford the advertised salary – despite the fact it had applied to the previous incumbent!

Instead he was told the role was now being deemed a TM3 grade position, paying an unagreed spot rate of £27,000 – and that, as such, his acceptance of the revised terms would involve him accepting a £13,000 pay cut.

Back the campaign to end fire and rehire 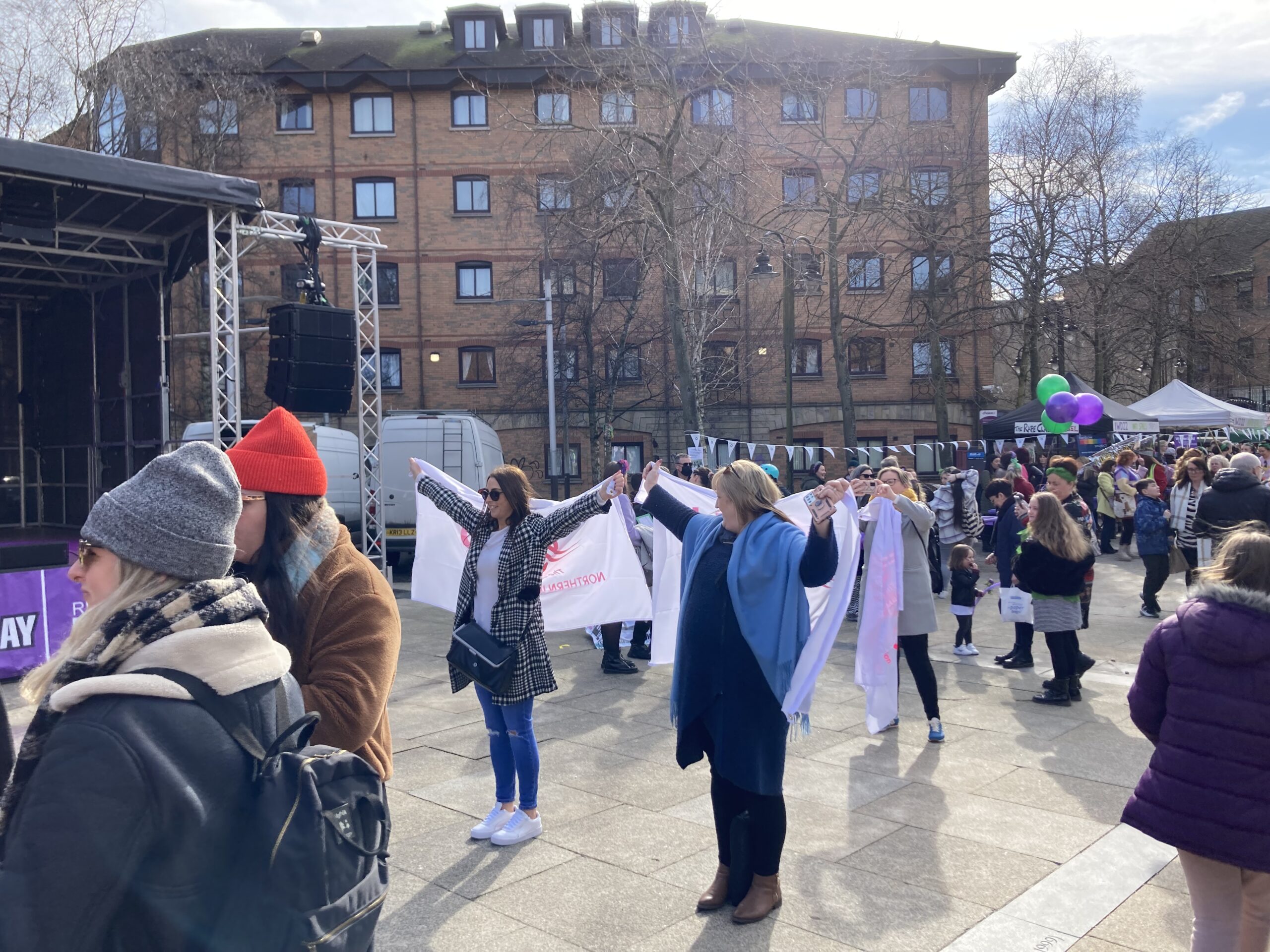