Changes to the USO

Following Royal Mail’s announcement earlier this week that it was changing the USO for 3 months, there have been a number of very significant developments, including separate conversations with the Government and Ofcom and meetings with Royal Mail’s CEO Rico Back.

As a result, we have secured correspondence from the Government, Ofcom and the Chief Executive of Royal Mail, confirming that the change to the USO is temporary. These letters and our response to Royal Mail are attached.

Furthermore, you will see from the Chief Executive’s letter that Royal Mail have stepped back from all executive action and the temporary change will now be for six weeks, reviewed on a fortnightly basis, taking into account circumstances relating to the pandemic.

The letter from Rico Back also makes it clear that any duty changes will be voluntary, that there will be no job losses, no notice will be served on Scheduled Attendance and that the IR Framework is fully restored and will be utilised, where necessary.

On the basis of the correspondence from the Chief Executive, we can confirm that the Postal Executive has unanimously agreed that we will not be serving notice for industrial action relating to this six week temporary relaxation of the USO.  Therefore, we are asking all CWU Representatives to engage positively in local discussions.

The company has also confirmed that they are prepared to meet with us next week to discuss a framework for talks to resolve our current dispute.

Further information from the CWU Postal National Officers dealing with the operational situation will be issued in due course.

In the meantime, we want to thank our Branches, Representatives and members, for the support you have given in ensuring that these crucial issue relating to the USO and our members’ jobs, has for the immediate future been satisfactorily resolved. 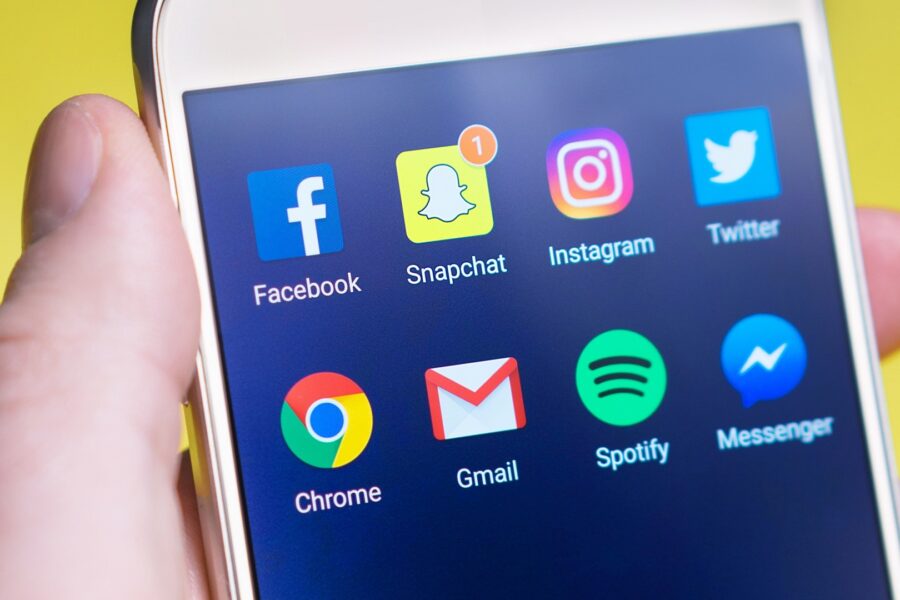 CWU Social. Did you miss this?