The ‘Hybrid’ pension scheme that was painstakingly negotiated by the union in order to retain an element of defined benefit (DB)  saving rights for thousands of deferred members of the BT Pension Scheme (BTPS) has been singled out for praise in two separate pensions awards.

Proposed and brokered by the CWU in tough talks that ultimately led to the far-reaching pensions agreement that was ratified by members in May 2018, membership of the BT Hybrid Scheme (BTHS) was offered to around 18,000  BT and Openreach team members who were active Section B or C BTPS members when it closed for future service. 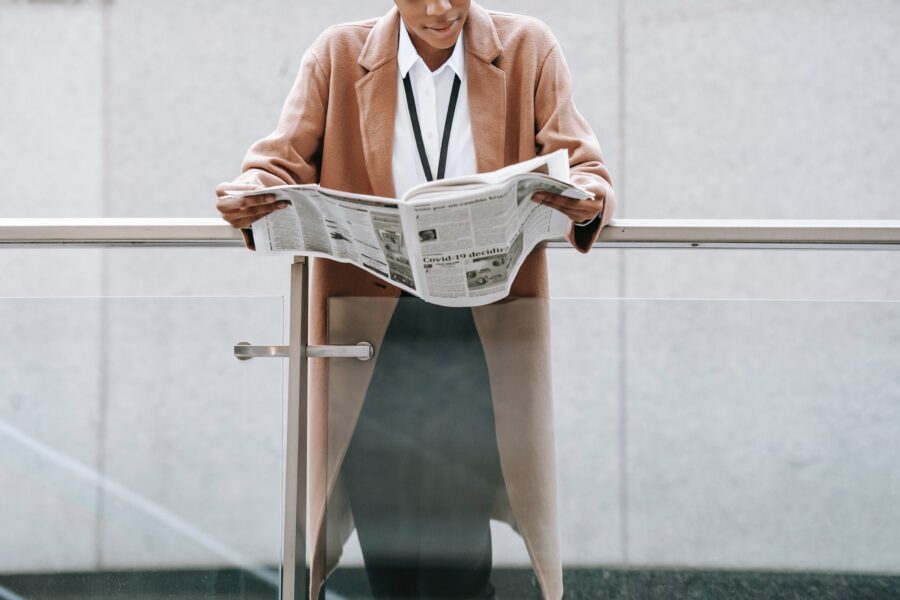