A small but intensely loyal group of CWU members in Openreach has taken the unusual step of asking the union to register their willingness to take industrial action over unagreed changes to their grading and job description ahead of a formal industrial action ballot.

Incandescent over an autocratic and unilateral management decree on July 15 that the D1-graded Repayment Project Engineer (RPE) role was being ‘retired’ on September 1 – and that a new job description taking the role out of the NewGRID grading structure would then be imposed – the highly skilled engineers have been in uproar over what they regard as a dangerous ‘mismatch’ that places them on the lowest rung of the managerial ladder.

Originally given just 28 days to accept a paper ‘promotion’ to a Level E management role – one that reduces their annual leave and sick pay entitlements, adds a minimum of an hour and a half to their working week and debars them from membership of the the CWU-negotiated Hybrid Pension scheme,  which retains valuable defined benefit elements – the 190-strong group have been pleading with their bosses to reconsider the addition of woolly and largely unexplained  ‘project management’ responsibilities to their job description. 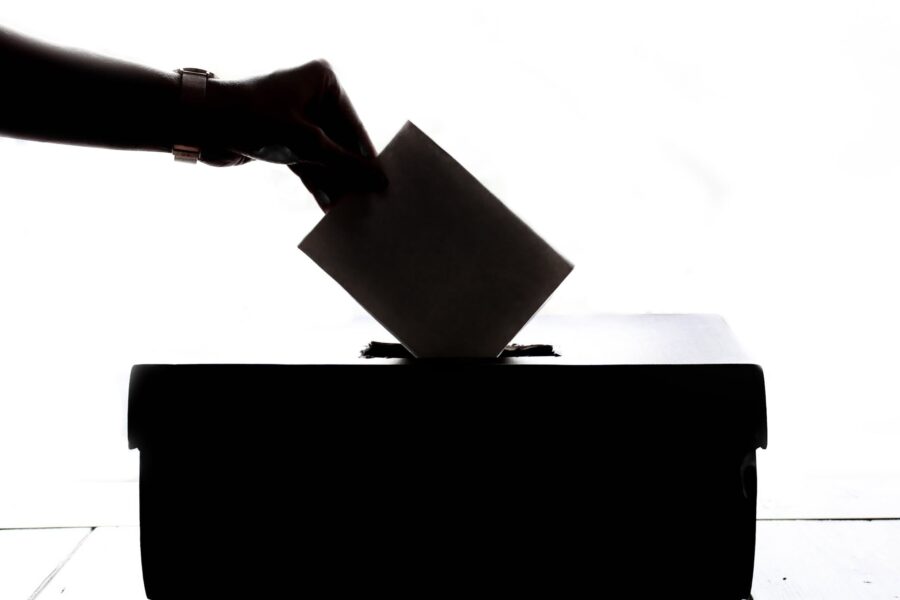 Consultative ballot. Have you voted? 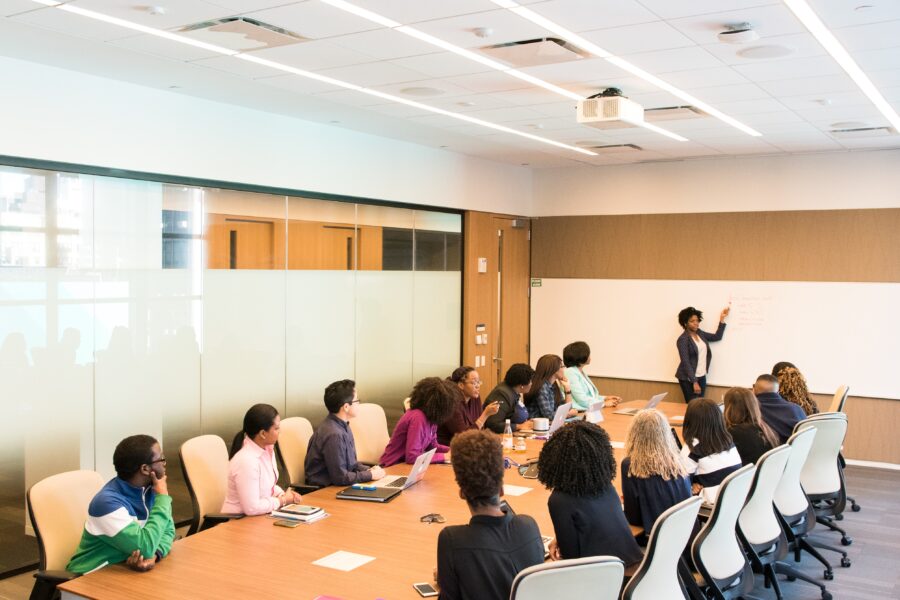