The purpose of this LTB is to provide a short update to branches on yesterday’s Budget announcement and our continuing work on a New Deal for Workers. A useful reference note (from the CWU Research Department) on the key measures in the Budget is attached.

As you will see, the Government has announced the extension of the furlough scheme, the self-employed income support scheme and the £20 per week increase in Universal Credit until September. Alongside this, the most significant new initiatives are a tax cut for businesses over the next two years, followed by an increase in corporation tax and freezing income tax thresholds (an effective tax increase for workers) from 2023.

The package from the Government falls way short of what we believe is necessary. On the immediate issues, the level of statutory sick pay remains too low for people to isolate, hundreds of thousands of renters in debt to landlords have been left without additional support and the plan to end the £20 uplift to Universal Credit in September will push more families into poverty at the very point unemployment is expected to peak. When people are having to choose between heating and food, the government is failing to recognise the severity of the crisis in living standards for millions across the country, while claiming to do “whatever is necessary.”

On the longer term picture, the CWU has worked with other unions and the TUC to call for a major stimulus package of investment to create good unionised jobs (including in broadband) – despite forecasts that unemployment will hit 2.2 million this year, a fresh stimulus plan is absent from the Budget. More generally, the Budget does nothing to address the longstanding problems of inequality, the underfunding of public services (particularly care) and the explosion of insecure employment that we came into the crisis facing and which left the country exposed to the pandemic. In short, this is far from a programme to build back better.

All of this reinforces the need for trade unions to come together around a serious plan to mobilise our members and campaign on a distinctive trade union agenda for a New Deal for Workers. The CWU is continuing to push this with other unions and we will keep branches updated on further actions on this.

Alongside a distinctive set of political demands, we are also calling for unions to agree common bargaining agendas within sectors and co-ordination on recruitment, with unions stepping up their efforts to recruit in new areas, as part of a push to eradicate insecurity and drive up membership. We are currently working with unions in the parcels sector and will update branches on this in due course. Any queries on the contents of this LTB should be addressed to jdunn@cwu.org. 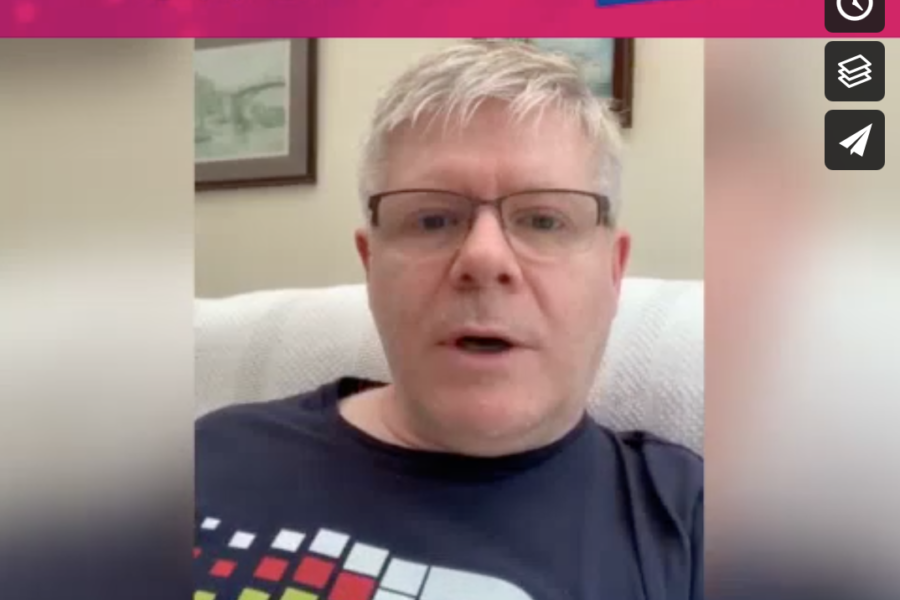 Craig’s story: How BT’s changes are affecting employees on the ground 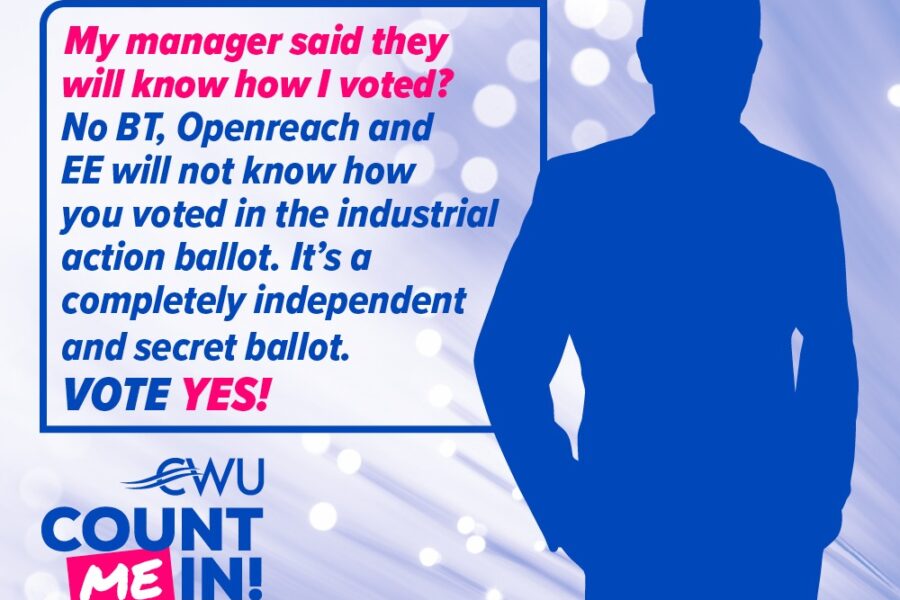 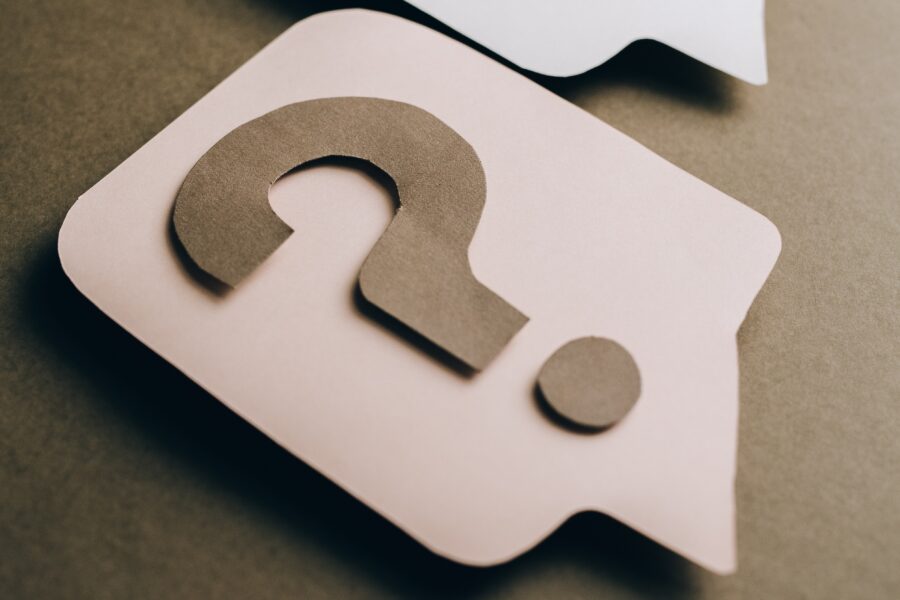 Why should I join a union? What’s in it for me?