TO ALL BT BRANCHES WITH CWU MEMBERS IN TECHNOLOGY

Over the last few weeks the CWU has been in discussion with Technology over a counter proposal that the union has tabled in order to avoid compulsory redundancies.

The counter proposal, which the CWU presented, has involved a voluntary approach in dealing with the redundancies based on the outcome of the CWU Technology membership survey that clearly established that there are sufficient enough volunteers that would leave the business on voluntary redundancy (VR) terms.

The main areas of the CWU counter proposal are as follows:

The talks have been difficult and complicated not least due to the different areas of the business that are in scope, but mainly because the business are advanced in their selection process and they maintain that any further delay just extends the uncertainty for the individuals involved.  It is true to also say that they have consistently rejected the preferencing option and have not wanted to move away from their own selection process.

They have also maintained that they want to retain their best talent in line with the business requirements.

The CWU has maintained that our proposal needs to be fully considered as they avoid, reduce and mitigate against compulsory redundancies and that Technology has a legal and moral responsibility to explore and analyse any alternatives that can prevent compulsion.  They are also far more straightforward and avoid a selection exercise.

Therefore, as a result of these discussions there has been some progress and I wanted to give all Branches an update of where we currently are.

For those currently in a pool there will be a limited preference exercise that will follow the selection process to establish if there is the ability to swap with someone who is selected, with someone who wants to go.

The detail is currently being worked on over the next few days, which we will share with you as soon as possible but until then no compulsory redundancies will take place. 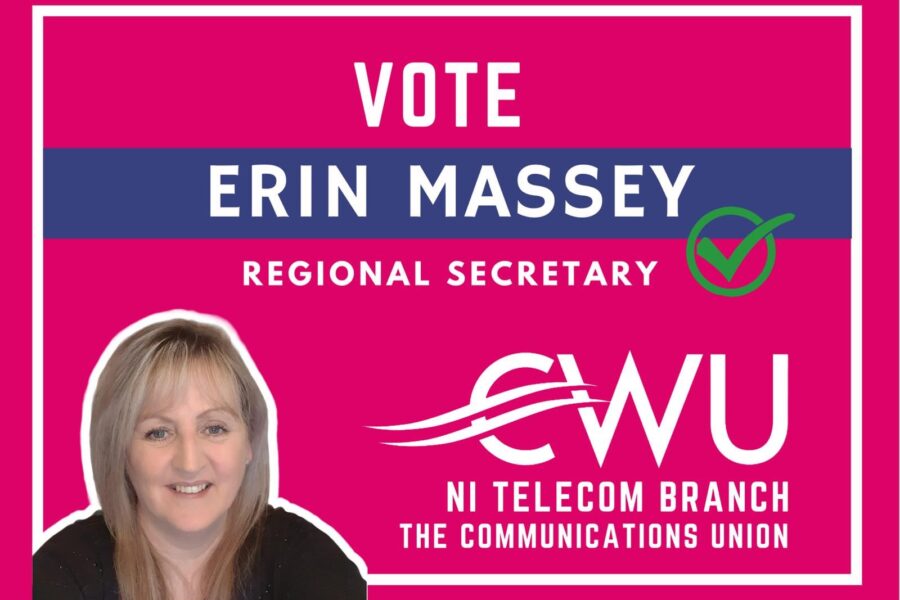