Intensive discussions are underway  with Virgin Media O2 (VMO2)  following the company’s announcement yesterday (Thursday) of 10 stores closures and a root and branch restructuring  of its Business to Business (B2B)  Revenue Operations team, in line with its programme to integrate the Virgin Media and O2 businesses.

News of  the upheavals   – which have resulted in a total of 49 being placed ‘at risk’ of redundancy – was briefed to devastated staff at the O2 stores earmarked for closure throughout the day. Meanwhile, members in Revenue Operations were left pondering the implications of a series of interrelated announcements that have placed eight individuals ‘at risk’ – even though the CWU understands the ultimate headcount reduction being sought by the company in that area totals just two, given opportunities that are available to remain with the business in continued employment.

Read the full story below 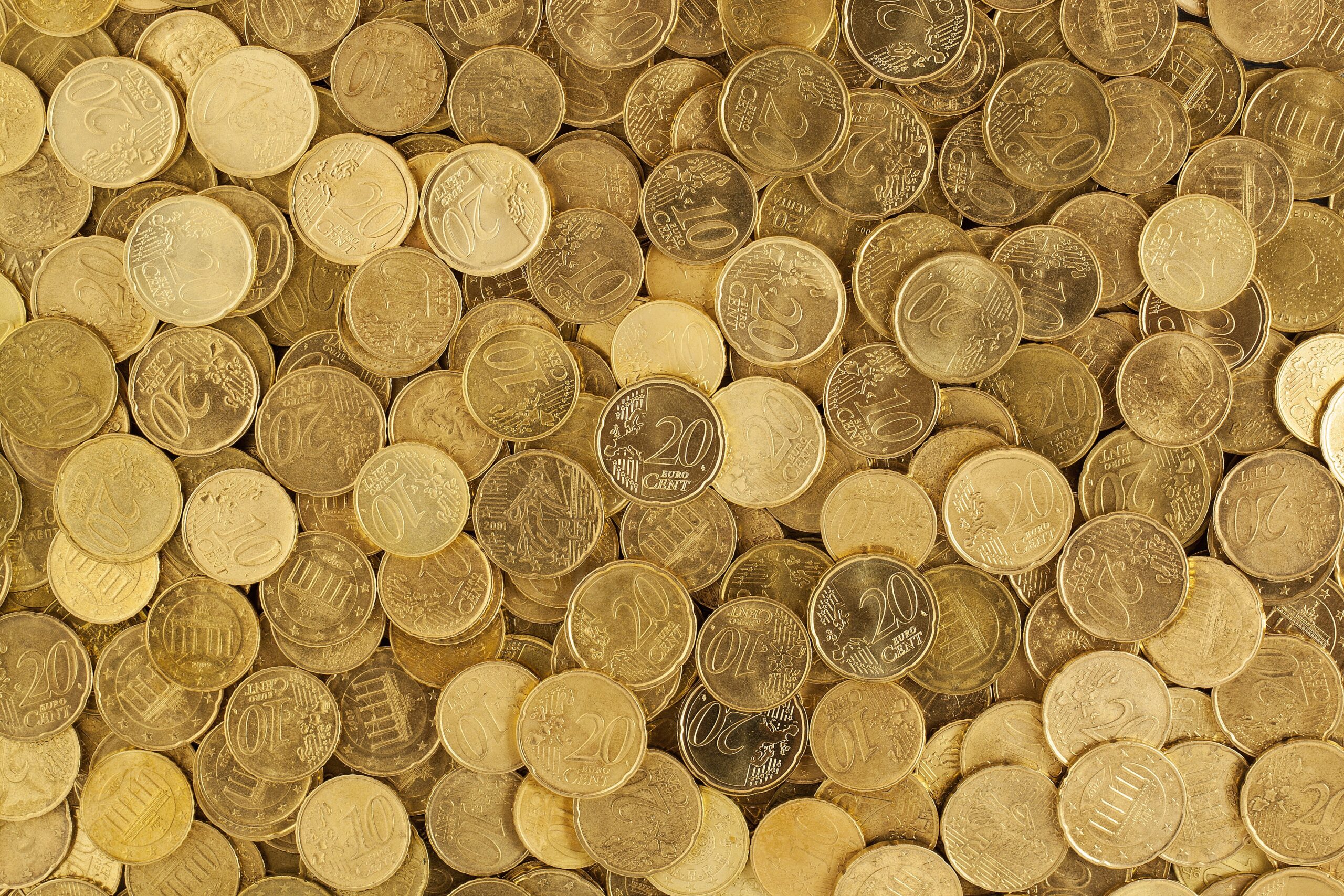 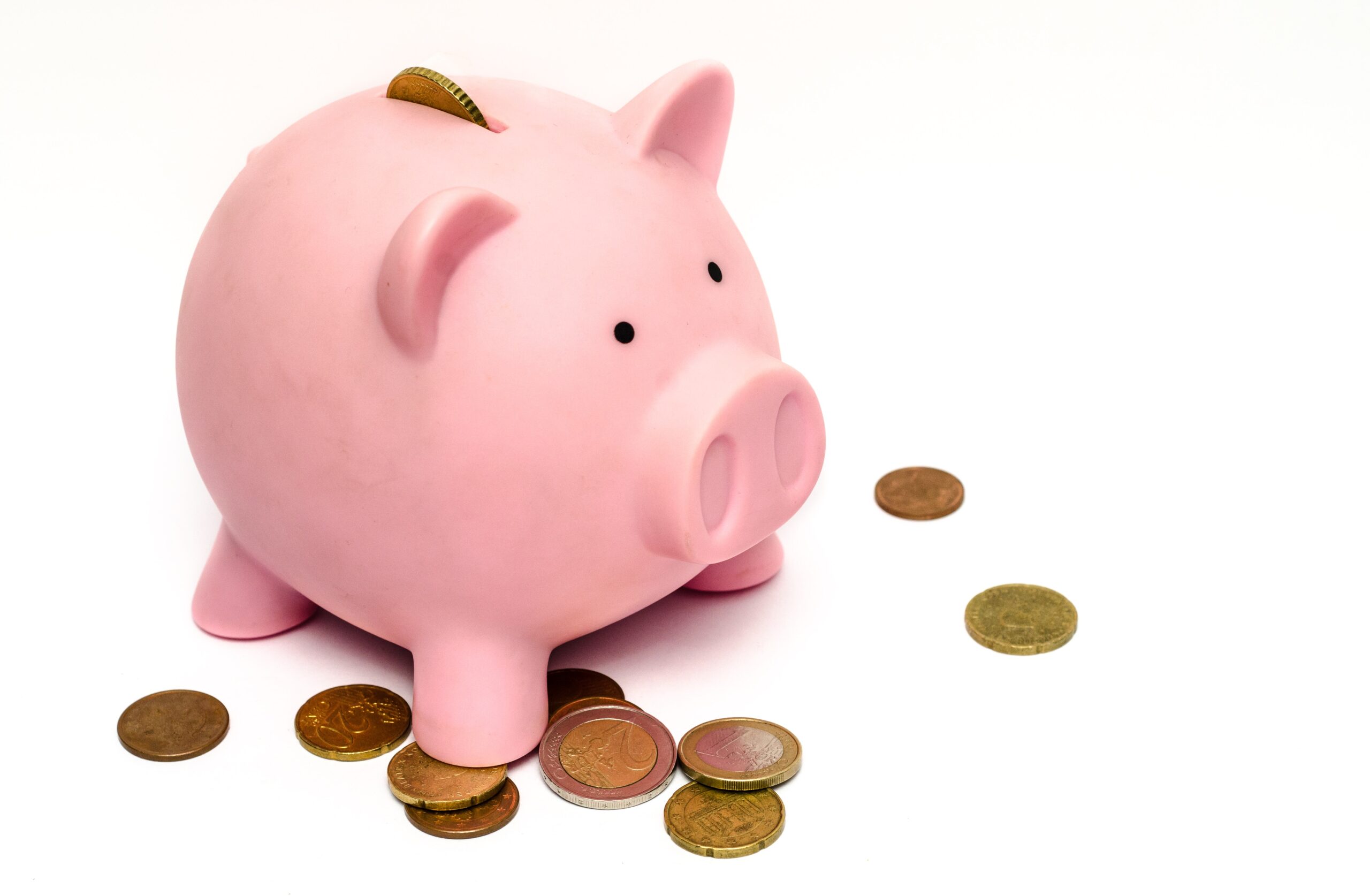 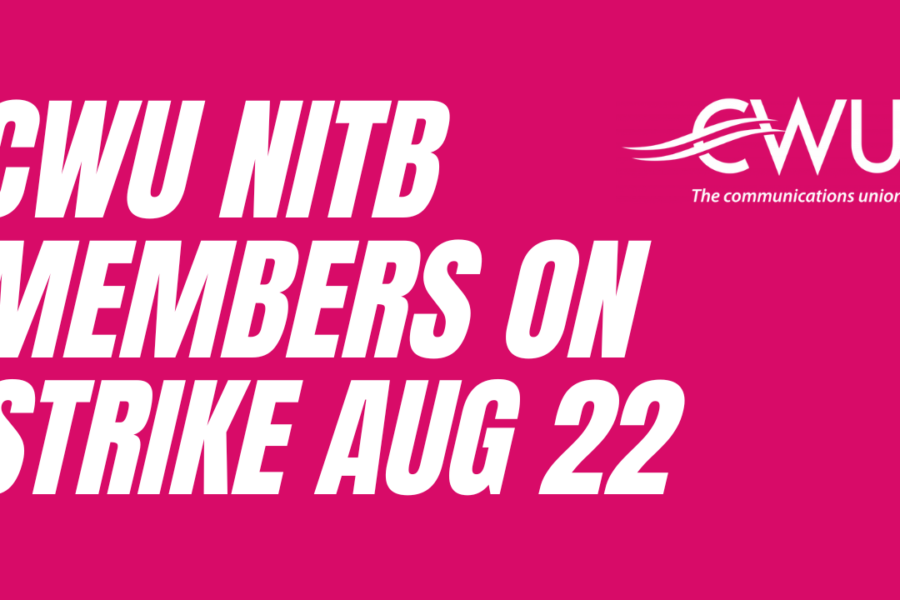 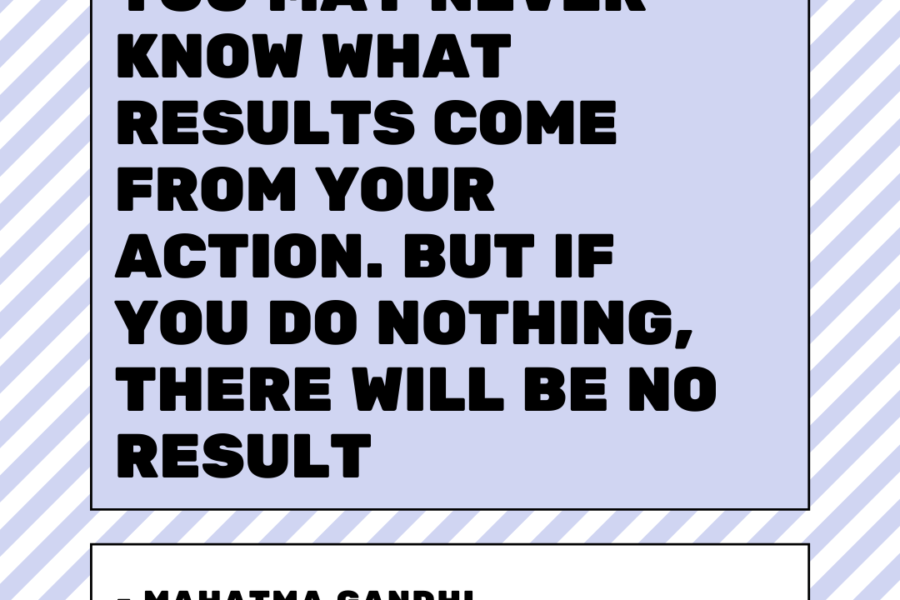 Change something. Lend your support to something good this New Year 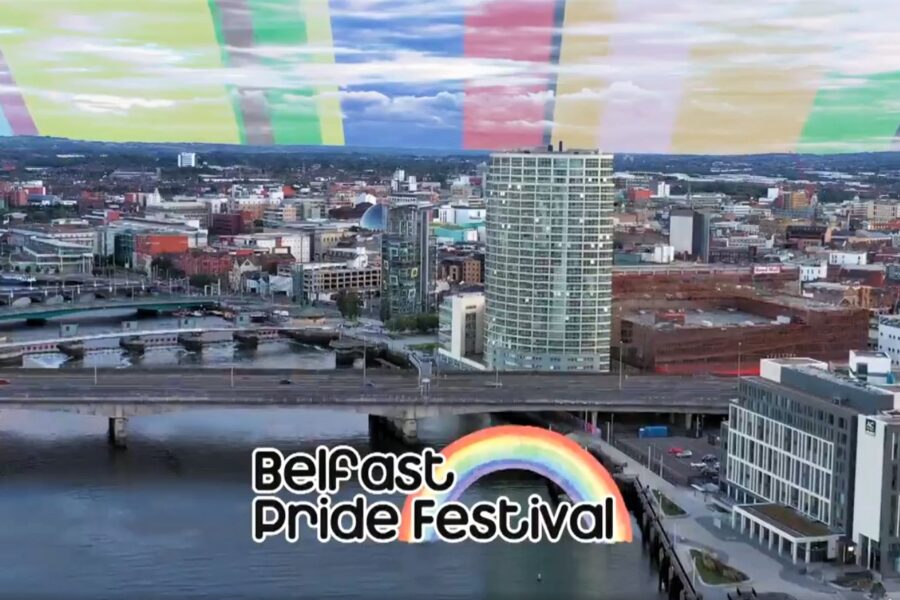